Shooting video with DSLR camera- we joined the group of companies engaged in filming weddings with high-end digital SLR cameras recording a picture in high resolution FullHD. The film made by this technique is characterized with the small depth of focus and the visuals well-known for professional film productions. We use Canon equipment to taking shots- mainly Canon 5d Mark II. Equipment such as ours has been used, among others things, for dslr shooting on a serial like Dr. House’, ‚NUMB3RS’ and TV commercials of companies like BMW, Suzuki, etc. Taking shots with the aid of that equipment is offered by a group of several companies engaged in professional filming.Some of the material that we present in the wedding video gallery has already been taken by DSLR technique. Here are some photos of equipment that we have. 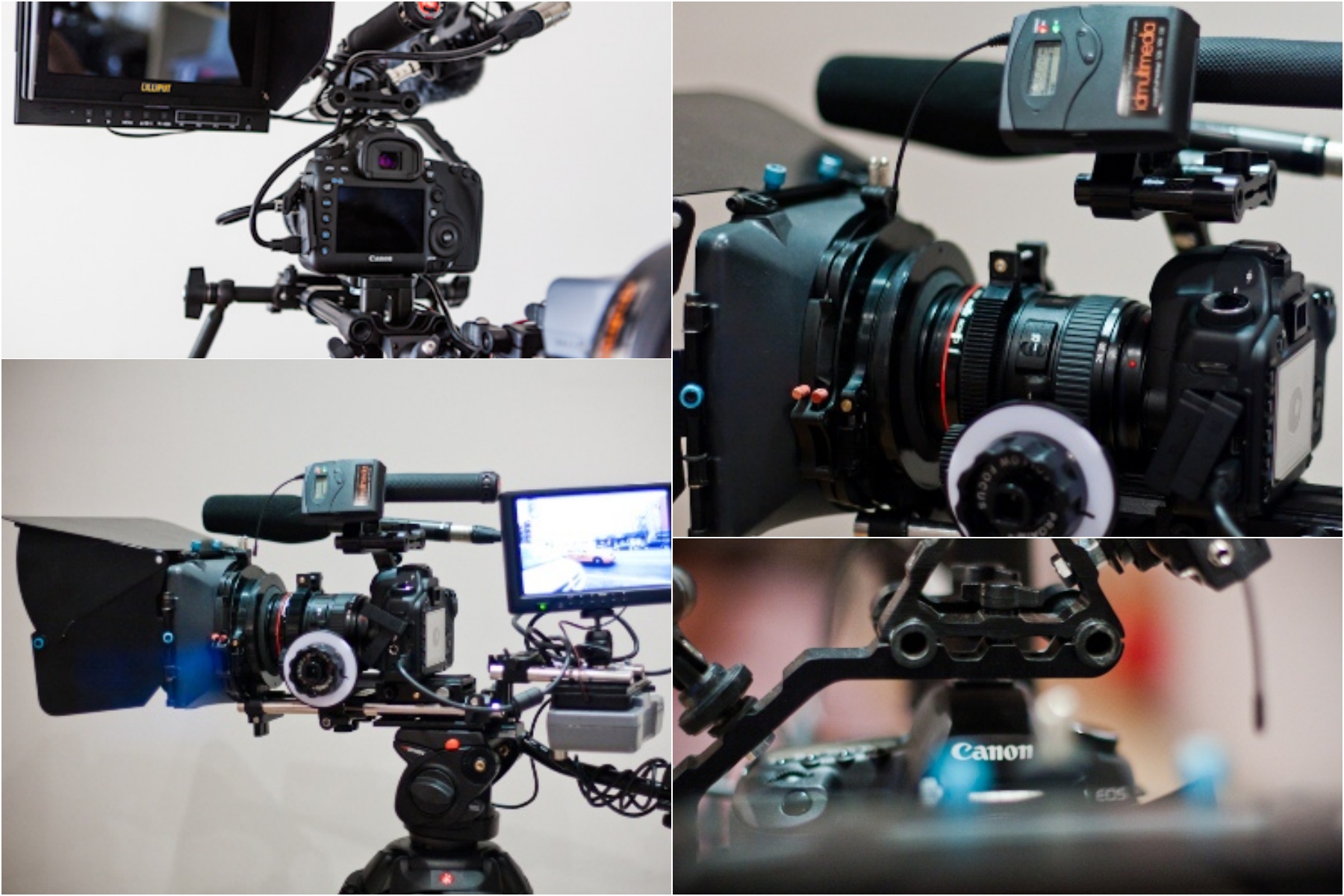 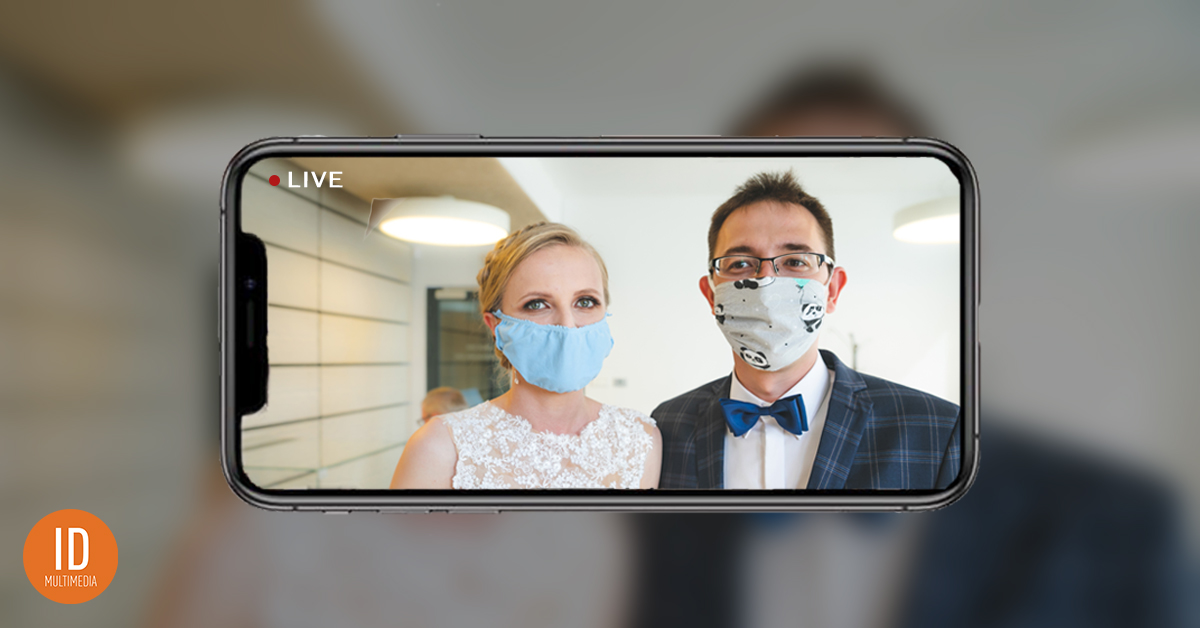